Barrington resident Don Macdonald does not call himself an adrenaline junkie, but rather more of an adventurer – who has learned the art of restraint. 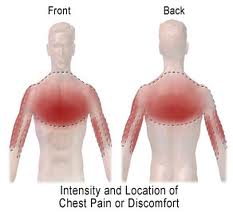 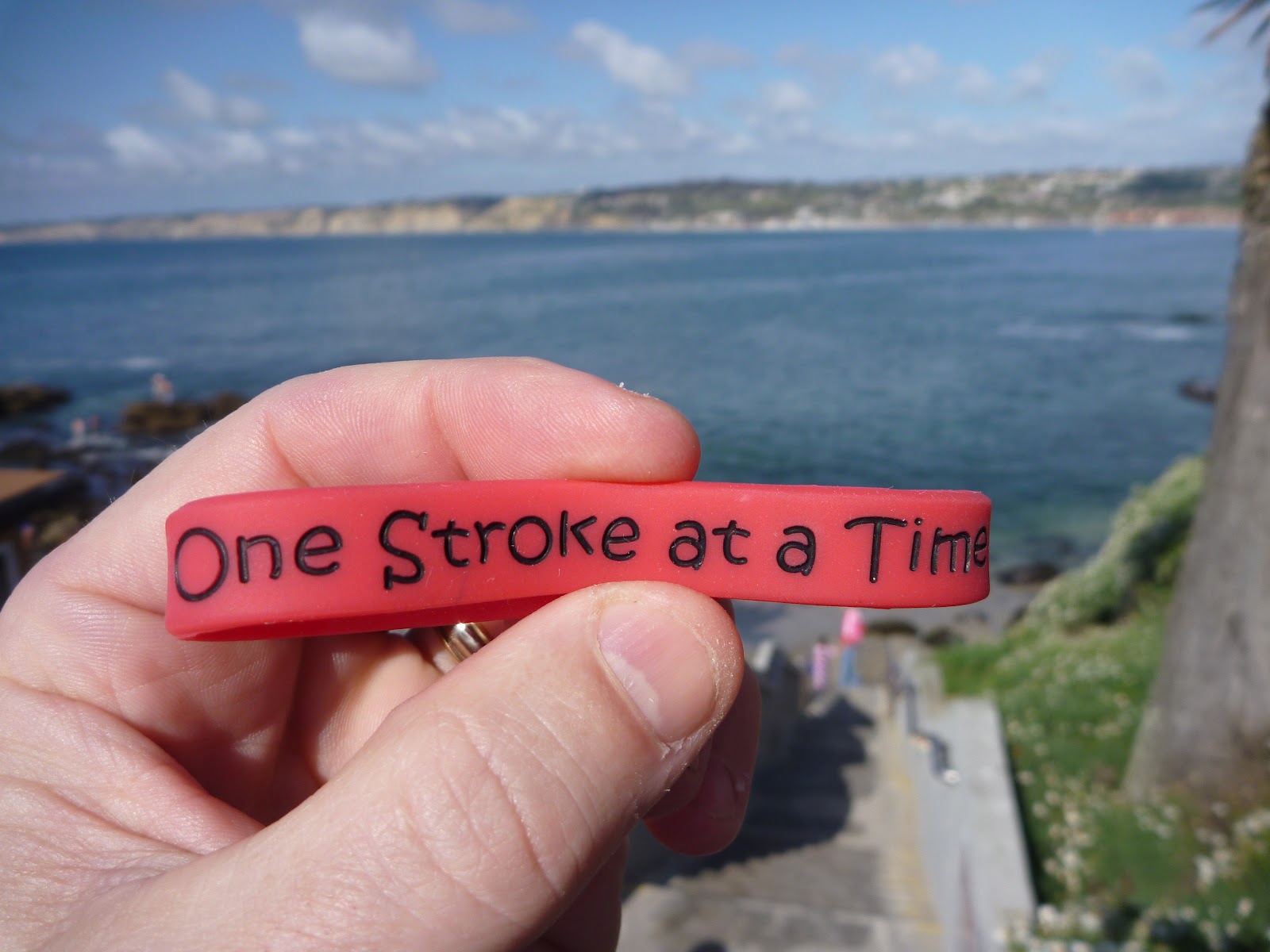 Reprinted: Barrington Courier Bridget O'Shea
“I think water gives me a sense of freedom, but it’s a very quiet, lonely freedom,” said McDonald, noting that he has sometimes shared this freedom with jellyfish, dolphins and sea lions.
However, a different type of challenge presented itself to MacDonald in 2011, when he began to experience cardiac issues after returning from a trip overseas, where he planned to swim the English Channel but was unable to due to weather conditions.
While taking a break from swimming, MacDonald began experiencing shoulder, arm and chest pain, which he said he was not too worried about.
“When you’re training 10K a day for swimming, your body is going to ache,” he said.
However, it turned out that MacDonald did have mild heart issues. After seeing his doctor, who then referred him to a cardiologist, MacDonald was treated with stents for narrowed arteries, given a typical medication regimen and stress tests. He was later approved to begin training again for the English Channel.
“During that time, I was actually out jogging and I had a major cardiac arrhythmia event that put me in the hospital for 10 days,” he said. “I was standing at a block party after I ran and I collapsed. This kind of came out of the blue, which is why it was so challenging to wrap my head around.”
Luckily, a retired nurse was at the party and began resuscitating him.
“She saved my life,” he said.
MacDonald was taken to Advocate Good Shepherd Hospital, where cardiologists implanted a small defibrillator device just beneath his skin to detect any abnormalities and reset electrical impulses.
“It’s been challenging physically and emotionally,” said MacDonald, who was used to training by swimming up to 26 miles at a time in 50-degree water.
But instead of focusing on any setbacks, MacDonald is now using his experience as an example of the importance of proper health screenings and evaluations for open water swimmers, triathletes and others that engage in vigorous sports.
“People have to pay attention to what they are doing to their bodies,” he said. “Everybody needs to consider their health situation carefully. Here’s a guy who could swim the English Channel and look what happened to me.”
Particularly with high endurance sports, MacDonald said, a feeling of being indestructible can sometimes develop, leading to a false sense of security. He uses himself as an example.
“Before this, it had gotten to the point where I was no longer afraid to swim in any body of water regardless of seals, sharks or the temperature of the water,” he said. “The biggest thing is that you go from being able to do anything and everything to, ‘OK, what do I do now?’”
Since his 2011 stay at Good Shepherd, MacDonald has reached out to the community, working with high schools, middle schools and the District 220 Educational Foundation by speaking to young people as a living example of the importance of cardiac and other medical tests and screenings for athletes.
While less vigorous exercise is now part of his recovery, MacDonald, who has swum since he was a young child, has not lost his love for the water.
On June 28, he will kayak the perimeter of Manhattan Island in New York as his friend Doug McConnell swims in the Manhattan Island
Marathon Swim.

“Instead of curling up and being the wilting flower, I decided that instead of swimming every day, I would do kayaking,” he said.
MacDonald will kayak next to a 9-foot boat with food, water and medical supplies for the swimmers. His main objective, he said, is the safety of his friend.
MacDonald has kayaking experience, most notably the 28 miles from Catalina Island to Los Angeles, a ride that began in the middle of the night.
“It was pitch black,” he said. “You could hear dolphins and whales.”
Originally from Goshen, Ind., MacDonald said he moved to Barrington from Chicago about 15 years ago and he and his wife enjoy raising their daughter here.
“It’s a great community,” he said, describing Barrington as a place where you can go to the city, go horseback riding or go into town for ice cream.
“It truly has everything you want from a small town,” he said. “It’s kind of the quintessential experience.”
Posted by One_Stroke_at_a_Time at 3:06 PM 1 comment: 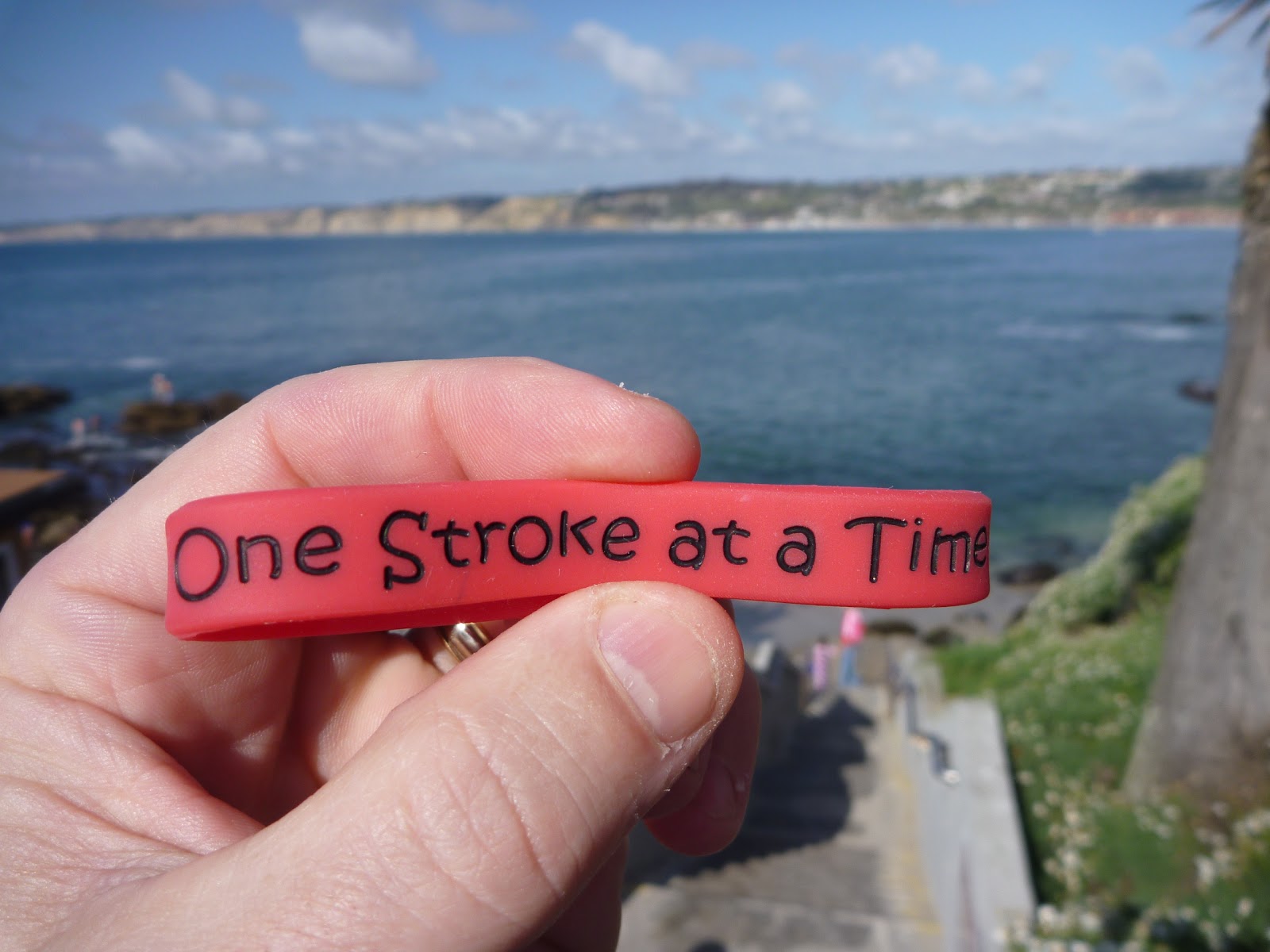 The 28.5 kayaking trip around the Island of Manhattan will be both grueling and scenic and more importantly bringing awareness to Two important Causes (literally near and dear to my heart) - Cardiac Arrhythmia Prevention and Doug McConnell's ALS charity efforts.

Doug’s swim will be accompanied by an escort boat with two crew members (Susan and Cliff Wilson I believe) as well as the support of a kayak manned by his long-time training partner, Don Macdonald.

Bob Lee and others will be biking around the Island as well all supporting the cause and friend in the quest for raising money and awareness.

Here is a short video clip of the perspective from the kayaker and support crew for Manhattan Island.

Don's Journey since the English Channel has taken a twisted path.

While starting my training for a second attempt the English Channel that was planned for this fall (2014) I had a sudden cardiac arrhythmia event, collapsed, received life saving help. I was found to have arrhythmia problems perhaps brought on by high intensity exercise, that had gone undetected perhaps for years despite years of grueling training and hours submerged in ice cold water and distances.

Well I survived and now find myself with an implanted ICD to prevent such future events. I was running, which I jokingly say was the problem, instead of swimming. "I think ICD stands for I Can't Die".

However my experience now takes me down a path relatively untraveled since only about 1% of such incidents leave survivor's. So onto the next chapter of my swimming journey just One Stroke At A Time and Advocate Health System, Cardiac Care Services. 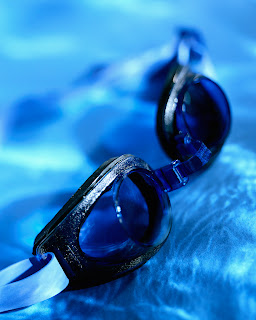 I am hopeful to return to the pool in the near future. But until then kayaking for Doug and his cause is great. We been at his for five years and like open water swimming, you have to adapt. As Dori says...just keep swimming, swimming, swimming, or in my case kayaking, kayaking, and kayaking.

After another long year of training, the A Long Swim Team is planning for the Manhattan Island Marathon Swim, a 28.5-mile circumnavigation of the most prominent island that makes up New York City, in June 2014.  In the unique world of marathon swimming, successfully completing swims across the English Channel, The Catalina Channel and around Manhattan Island is considered the “Triple Crown.”  If he completes the third leg of that challenge, Doug will be in a select club of fewer than 100 swimmers with that honor.