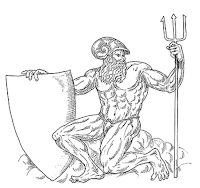 "Being the ruler of the sea I grant successful voyages and save those who are in danger" I therefore hold you in the palm of hand as but a few of the things I control.

Don Macdonald continues his epic life journey swimming and kayaking around the world again taking up the banner of helping others while bringing attention to cardiac and other healthcare issues in a planned 24 mile journey across the great white shark infested Nantucket and Marthas Vineyard channel, Muskegret. 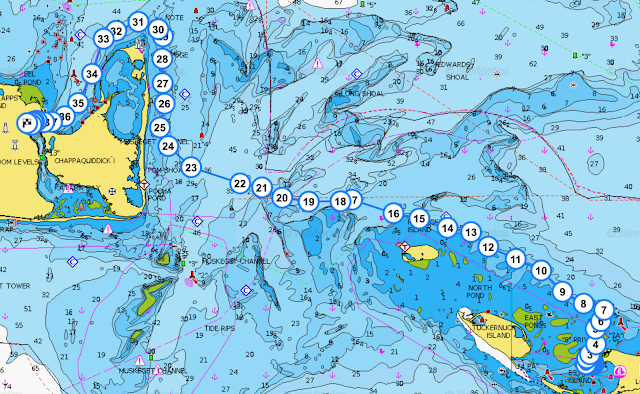 Kayaking to support Doug McConnell's A Long Swim charity, I have christened my kayak "Poseidon" in the hope the oceans god watches over us in the grueling test of athletic performance and natures purest born killer the Great White Shark.

Similar to our 2016 attempt to cross the Hawaiian channel of bones from Molokai to Oahu it will be a team effort lasting some 14-16 hours, fraught with open ocean waves and tides, wind, scorching sun, and glorified movie made marine predators.

This expedition I thrilled to connect with my sponsor, Boston Scientific my long time cardiac healthcare technology provider. Boston Scientific since 2013 has been an integral part of my life, actually part of my heart to be more accurate watching over me like Poseidon himself.

While training to attempt the English Channel a second time I encountered a Sudden Cardiac Arrest (which is not a heart attack) and upon awakening learned my doctors George Christy and Eric Kessler had implanted a sub scapular ICD technology which monitors my heart rhythm remotely 24/7 so I can continue swimming and kayaking around the world.

Since then and with their watchful support I have been without event, healthy and swimming  with this expedition being my third ultra-marathon kayak trip. The last two being a circumnavigation of Manhattan island and attempt to cross the channel of bones between Molokai and Oahu both for A Long Swim.

"Life changing events have a funny way of giving you perspective, that when shared with others makes humanity better", Don

Hers a like to my 2013 experience that began this journey, Open Water Marathon Swimming Sudden Cardiac Arrest physiology and Swimming around the world.

There is lots more to come so watch for our posts. Dougs swim live feed will be on ALongSwim.org and I will have in water video and posts from kayak perspective.